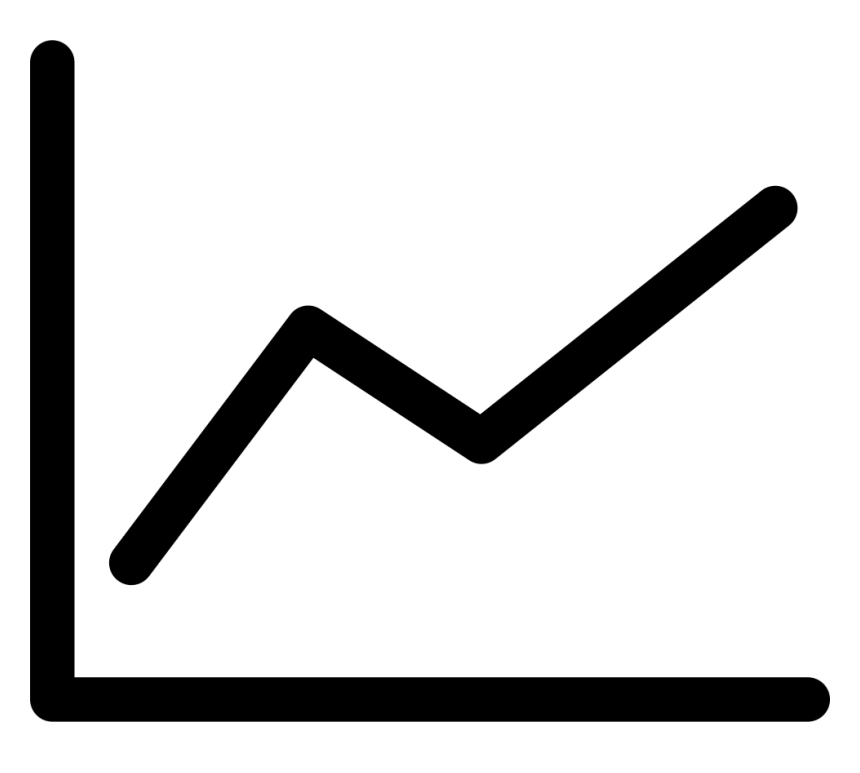 Exposure assessments for food and feed compare intake values with HBGVs. "HBGV" is an acronym for Health Based Guidance Value, and it is synonymous with the maximal permissible health based exposure of a consumer to a chemical substance. In some literature one can find the former term "norm" for these values. This term is sometimes causing confusion, as a HBGV is not a legal standard but a toxicological guideline value. The acronym HBGV was introduced rather recent, and not yet used worldwide. In North America the term Reference Value is oft used for a value describing the maximal permissible exposure to chemical substances for exposed individuals, but this term can easily be misunderstood as a Dietary Reference Value refers to recommended nutritional requirements.

As HBGVs describe the maximal permissible exposure, they are widely used in exposure assessments of chemical substances in food and feed. Its concept is that an actual exposure to a chemical substance should not exceeds the appropriate HBGV. This concept originates from the sixties of the previous century and is being used today globally in food safety risk assessments. When the exposure exceeds its HBGV, then the food or feed is considered "unsafe" for consumption, e.g. in line with the EU Regulation 178 of 2002, article 14. And it can be concluded that one is dealing with a "serious" and an "unacceptable" risk for consumers. According to the EU Regulation the food or feed can then not be traded; in this way the consumers are protected against adverse effects from these chemical substances.

A more recent exposure assessment concept is the Margin of Exposure of EFSA. This concept was published in 2012 to evaluate exposure to genotoxic and carcinogenic substances. Here the exposure should be compared with a Benchmark Dose Limit (BMDL), and it was noted that the lifetime exposure should be 10,000 times lower that the BMDL10 for experimental animals. The method of how a BMDL is derived differs from that of a HBGV. This will be explained in the following pages. Consequently, it must be understood that a BMDL is not synonymous with the maximal permissible exposure as the HBGV is. So a BMDL is not a HBGV.